How much potential does the children books market have?

Sina Education released the “2017 White Paper on Chinese Family Education Consumption” (hereinafter referred to as the “White Paper”) a few days ago. The “White Paper” shows that the proportion of household education consumption continues to rise. More than 50% of parents believe that their children’s education is more important than other family expenses. In order for their children to have a good future, parents began to invest a lot of time, energy and money in early education during childhood. As one of the most direct methods of children’s education, children reading books have become a hot market with great development potential. 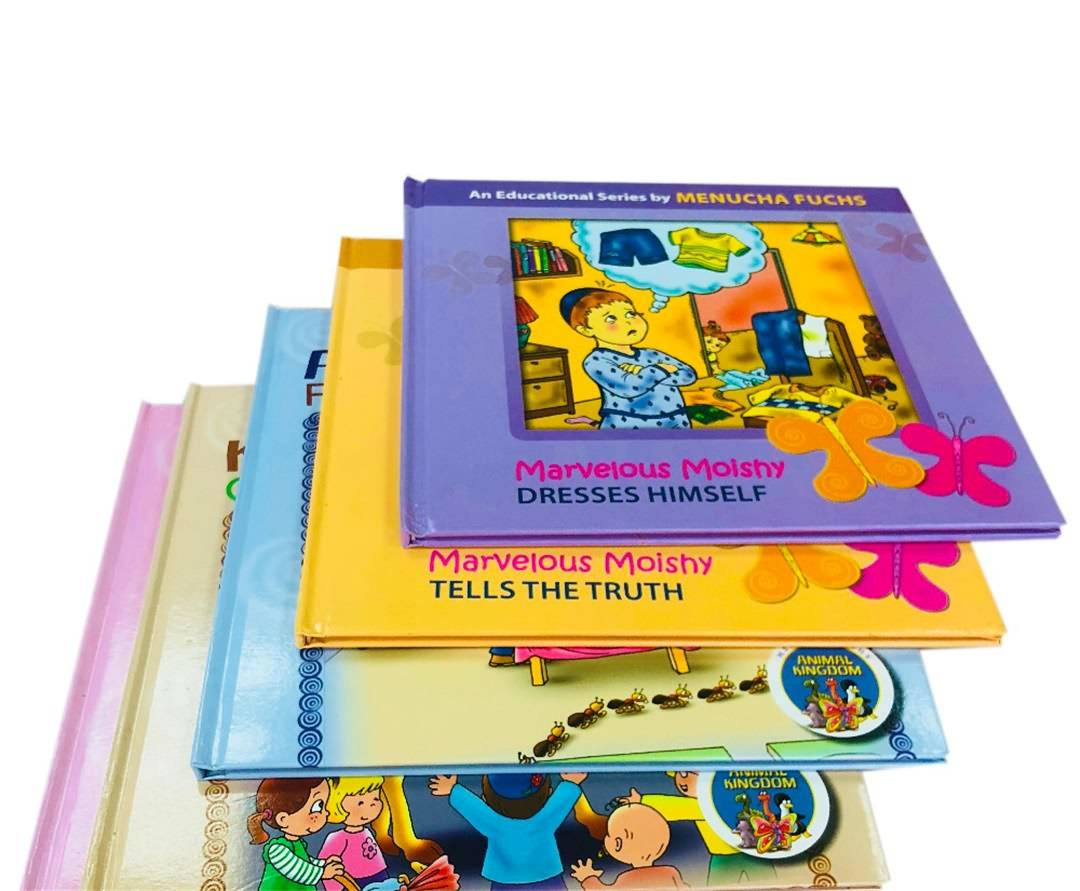 Paper reading refers to a reading method that uses paper as a carrier, which is different from electronic reading. It has unique value and gives people an unparalleled experience. It is reported that human emotional experience can reach its peak in the process of paper reading. Compared with digital reading, traditional paper reading focuses more on the meaning of “reading” itself, allowing readers to read calmly, so as to gain a deep understanding of knowledge, truly experience the beauty of literature, and experience the unique charm of language art.

Reading is not a simple act of reading. It has attention, thinking, and various elements. Although under the impact of electronic technology, human reading carriers will undergo great changes, but it is very necessary to cultivate children’s paper book reading habits during childhood. Zhu Yongxin, an education expert and national reading image spokesperson, once said in an interview that to truly solve the problem of “low-headed people”, we must start from an early age and cultivate children’s good reading habits, especially paper book reading, which helps to cultivate Children’s concentration and thinking ability. 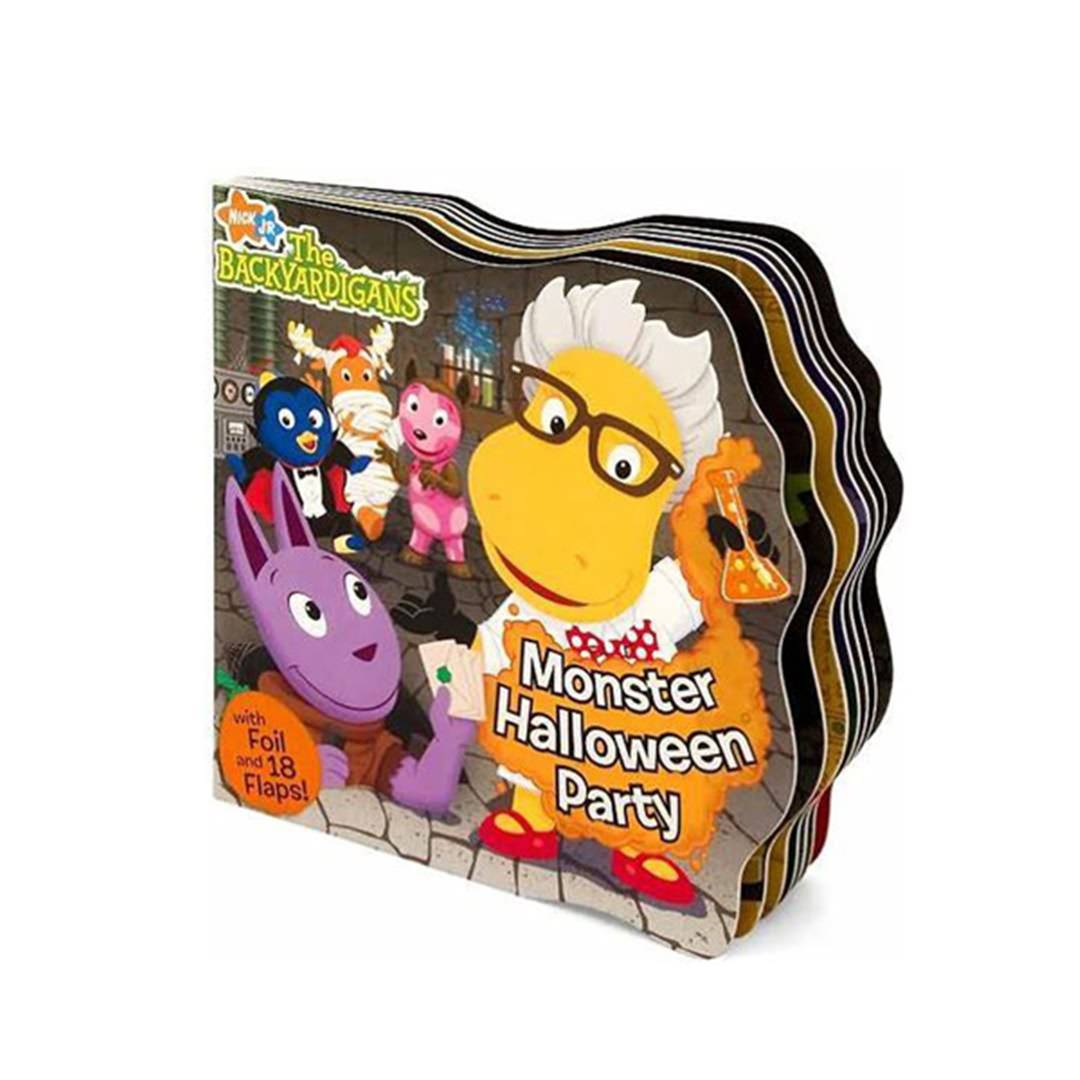 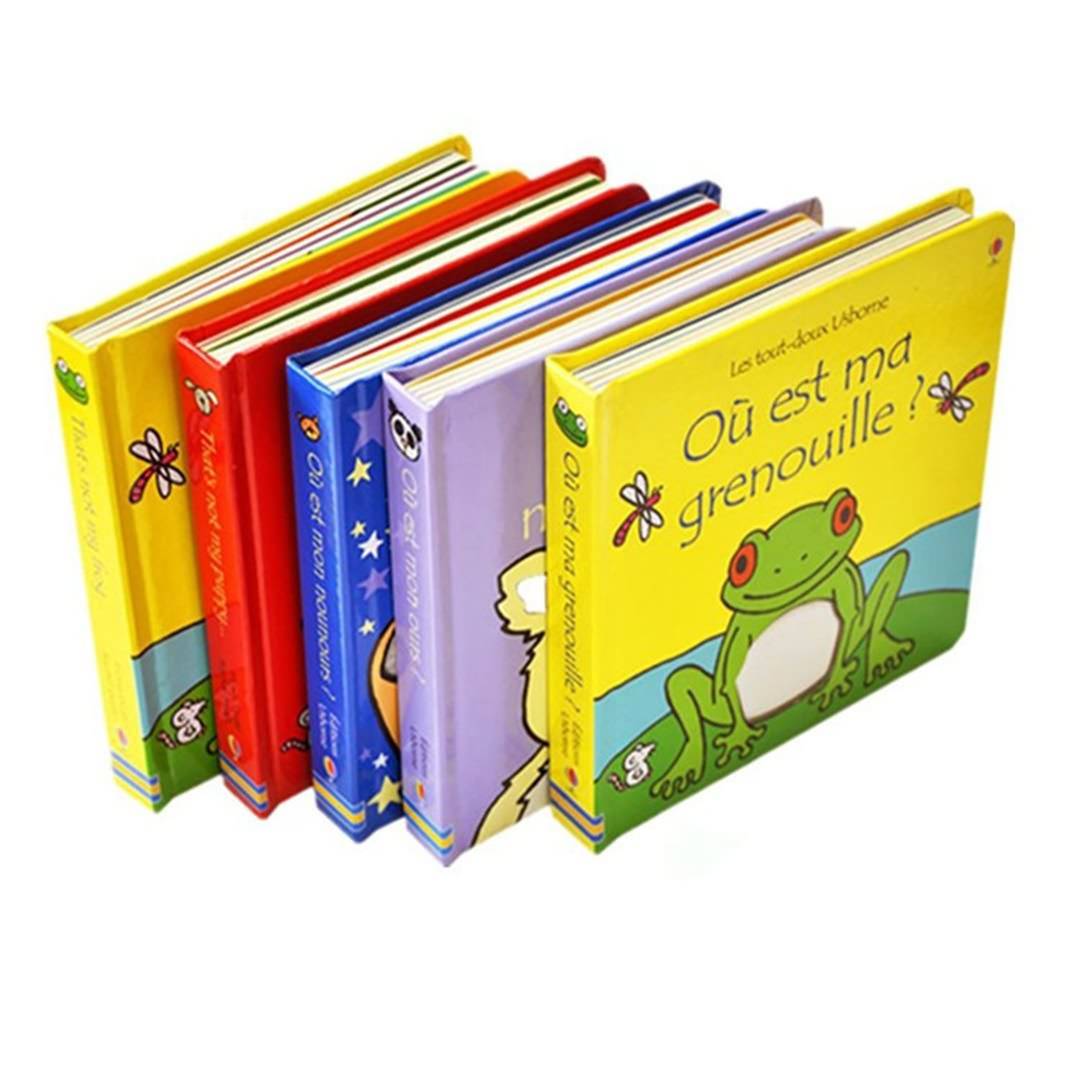 According to the 2017 Kids book market data report released by the book e-commerce company Dangdang, on the basis of 5 consecutive years of Ma Yang’s growth rate exceeding 35%, Dangdang Children’s Books achieved a rapid growth of 60% in 2017, with a total sales volume of 410 million. Among them, the three pillar categories of children’s literature, picture baby books, and popular science encyclopedia maintained steady growth.

China’s child books have gone through three stages: “no one cares”, “gradually understood and recognized” and “substantial growth”. With the international recognition of Chinese children’s books, the categories of children’s books going out are wider and wider, and their influence in the world is also increasing. In recent years, as the country’s soft power has increased, domestic publishers have broadened their horizons through book introduction and participation in international book fairs. At the same time, under the guidance of the “Belt and Road” initiative, many books have been exported to neighboring countries of the “Belt and Road”, and the number of going out is constantly increasing.